Fun fact: Although gold and jewelry are common for pawnbroking today, in earlier times people would pawn their clothing.

Queen Isabella of Spain pawned the crown jewels to finance Columbus’s voyage to America. The word “pawn” originates from the Latin word “patinum” which means cloth or clothing. The French word "pan" refers to a skirt or blouse. In the early centuries, the principle assets people had were their clothes, and they borrowed money by pawning their clothing.


The universal symbol of pawnbroking is three gold balls and is one of the most easily recognized in the world. The Medici families in Italy, along with the Lombards in England, were moneylenders in Europe. Legend has it that one of the Medicis in the employ of Emperor Charles the Great fought a giant and slew him with three sacks of rocks. The three balls or globes later became part of their family crest, and ultimately, the sign of pawnbroking. 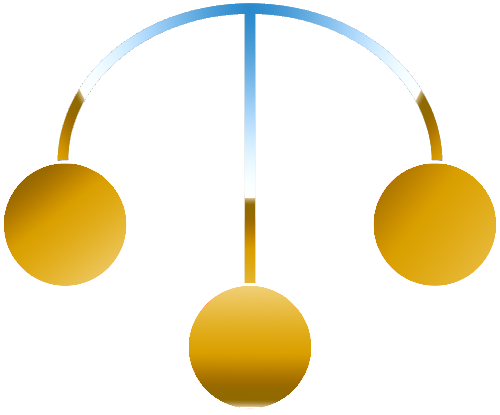 We have been the industry leaders for the last 15 years.

Century Jewelers & Loan has served the New Jersey area for over 15 years. Throughout our history, our main goal has remained the same: to deliver quality, value and, most of all, impressive service.


This commitment means we work harder and smarter than our competition. We are at the forefront of the pawnbroker industry and offer our customers the latest services, technology and information available. Give us a call today and let us show you the Century Jewelers & Loan difference.